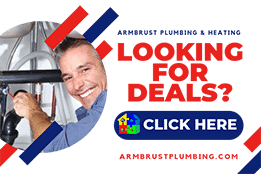 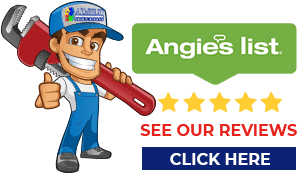 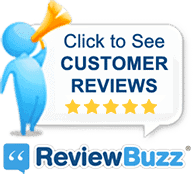 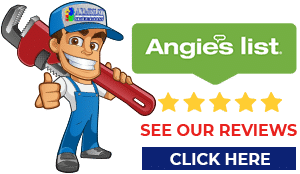 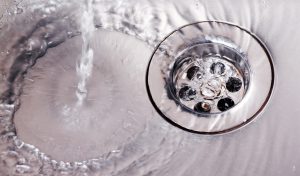 Garbage disposals are not complex appliances; however, they get a lot of use in the average household.

They are run by motors that rotate blades under the kitchen sink to grind up food particles and other waste. Because they are used so much and are placed in the busy kitchen sink, you want to keep them in the most optimal condition possible. Following are the most common problems to occur in garbage disposals.

Overheating:  When the garbage disposal is turned on and nothing happens, it’s most likely overheated due to being overfilled. When it is too full it turns itself off. If that happens you should look under the unit for a red reset button. If that doesn’t work then check your breaker box to see if a breaker has been tripped,

Jamming: Sometimes a piece of metal or objects like glass and plastic may get sucked into the bowl of the disposal, which causes it to jam. Removing the object with a long tool is the most obvious way to solve the problem. If you can get the object out by yourself. Call the experienced plumbers at Armbrust Plumbing & Heating Solutions for garbage disposal repair in St. Charles, IL.

Clogging: Certain kinds of foods like grease, fat, pasta, and other items that are not easy to grind can clog up the disposal.

In addition, garbage disposals deteriorate with age and begin to leak underneath the sink. You will most likely need to replace your old unit with a new one when this happens.

We Accept Payments From

Epilepsy Safe Mode
Dampens color and removes blinks
This mode enables people with epilepsy to use the website safely by eliminating the risk of seizures that result from flashing or blinking animations and risky color combinations.
Visually Impaired Mode
Improves website's visuals
This mode adjusts the website for the convenience of users with visual impairments such as Degrading Eyesight, Tunnel Vision, Cataract, Glaucoma, and others.
Cognitive Disability Mode
Helps to focus on specific content
This mode provides different assistive options to help users with cognitive impairments such as Dyslexia, Autism, CVA, and others, to focus on the essential elements of the website more easily.
ADHD Friendly Mode
Reduces distractions and improve focus
This mode helps users with ADHD and Neurodevelopmental disorders to read, browse, and focus on the main website elements more easily while significantly reducing distractions.
Blindness Mode
Allows using the site with your screen-reader
This mode configures the website to be compatible with screen-readers such as JAWS, NVDA, VoiceOver, and TalkBack. A screen-reader is software for blind users that is installed on a computer and smartphone, and websites must be compatible with it.